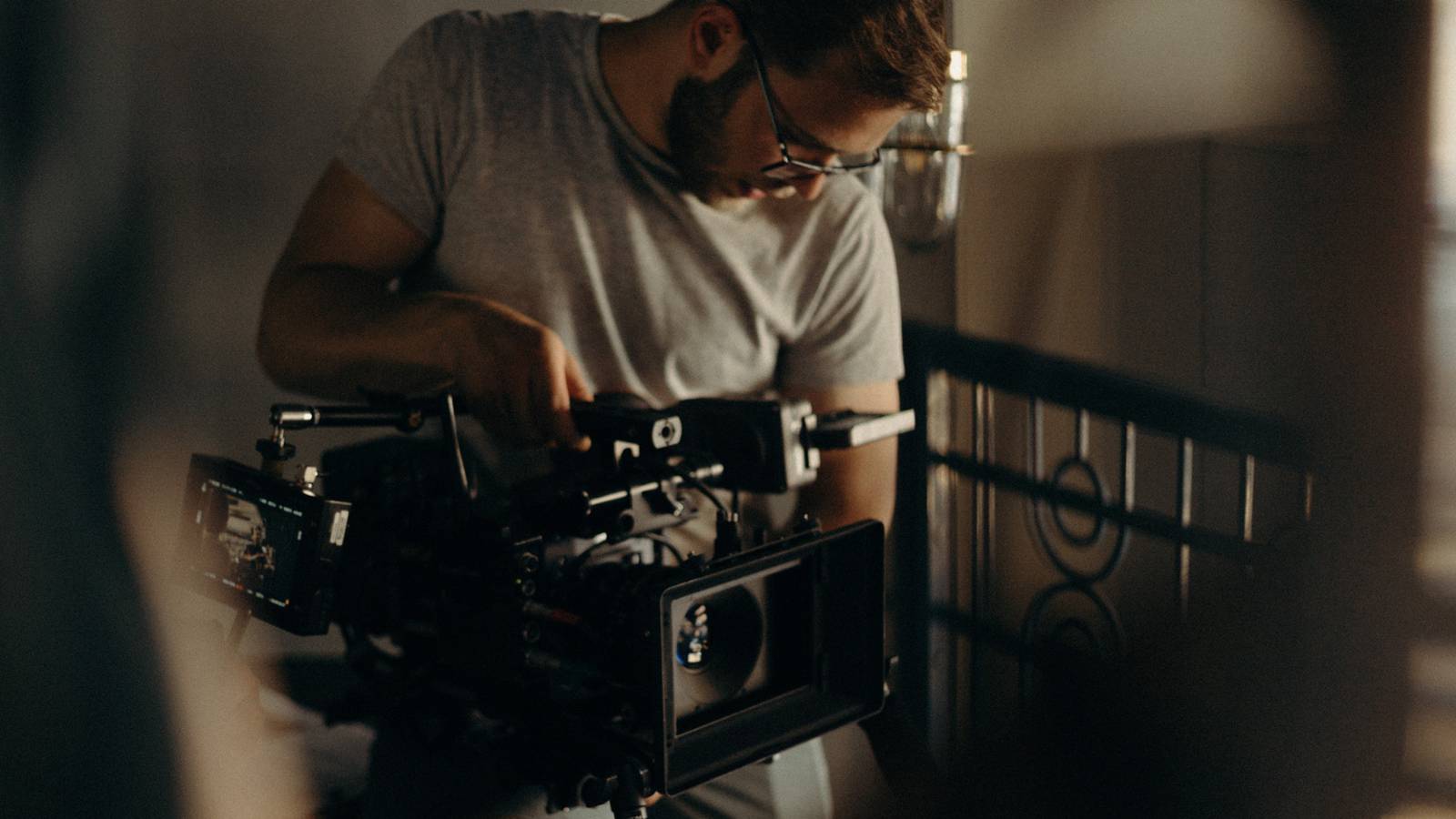 How many filmmakers are in India currently? Of course, this question is deeply linked with another question as to how many films per year can be made in India. By far, India is the largest film making market in the world. Whenever we talk of film production and Bollywood, we rarely think that there are assumed constants under that. There are certain fundamental categories that we don’t question. While discussing film making, box-office collections or a blockbuster, we basically assume that there is a film around 2-3 hours long that will be displayed on large screens in film theatres. There are hundreds or thousands of heavy film prints that will be taken to different screens by the film distributors. Basically, this is an assumed centre-to-periphery oriented “Bioscope” format where a local agency manages to gather crowd by bringing films from an assumed centre of film production.

If film theatres are not available or film distributors are not available for a film, it is assumed that film is supposed to have no audience at all. It means that a film’s fate is not determined by the creator rather it is dependent on the dynamics of factors that are beyond his or her control. In a way, this is an industrial model of film production and distribution that is managed by larger forces. Not just that, it is worsened by additional factors like censorship. A film is also vetted by a team representing the collective morality of a nation and since the number of films is huge this bureaucratic system has no problem in refusing a film release if it doesn’t confirm the moral standards of a few acting as judges on behalf of the viewers. On the whole, the truth is that film makers function in a capital inefficiency framework.

Digital platforms are challenging the norms

The two fundamental constants of film production today i.e. industrial model of bioscope production and bureaucratic morality is on the verge of being obsolete, almost. A digital model of film production can cut out all the intermediaries of film distribution and a film can be straight away live-streamed to a user. Second, with the emergence of older OTT (Over-the-top) formats like Netflix, Vimeo or Youtube as well as newer formats like The-Ally, a lot of films as well as the creators don’t have to go through selective scrutinizing for the underlying reasons:

A film is no more viewable in public only but also happens in private today. If a viewer is interested in watching a film by making appropriate payment, he or she should not be deprived by the whims and fancies of a few.

Reducing film-viewing rights to a minority is not required as it will impact fundamental right to speech and expression too. Let the viewer certify a film truly and many filmmakers like Ram Gopal Varma (RGV) are choosing that route too. For example, many short films don’t get released in theatres but should it mean that a short film creator is not a filmmaker?

The ROI can be substantially better in this format as compared to traditional model as the filmmaker is not mandated to incur huge additional costs on marketing and distribution. This could give a big boost to the emerging filmmakers.