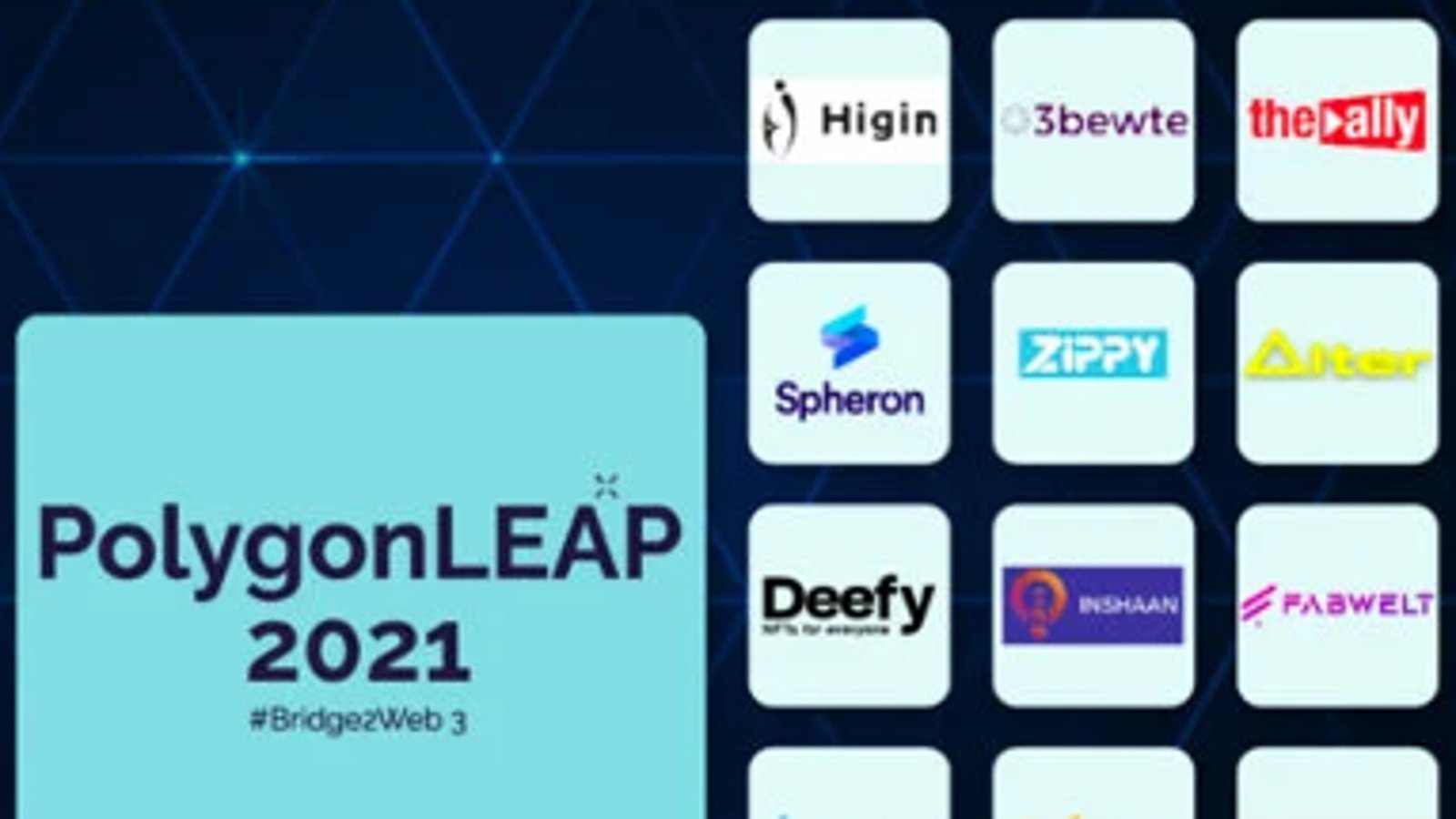 The first cohort includes 31 startups from around the world

Polygon has also set aside a grand prize of $250K for the winning startups, along with a prize pool worth more than $12 Mn from the funding partners

PolygonLEAP 2021 Accelerator, launched by the Web3 unicorn Polygon and Lumos Labs and supported by incubation venture Buidlers Tribe has announced its first cohort of 31 startups.

The four-month-old accelerator is aimed at developing Web3 startups, with a special focus on India. In its first cohort, PolygonLEAP 2021 has finalised 31 out of 270+ startup applications from across the world.

The 31 startups within the first cohort of PolygonLEAP 2021 will also not only receive $250K prize but also reap benefits of the $12 Mn funding pool in which CoinDCX, Digital Finance Group, Elevation Capital, Hashed, Jsquare, Jump Capital, Lightspeed, Picus Capital, Sino Global Capital and Woodstock Fund will be participating.

Sandeep Nailwal, the cofounder of Polygon, said, “At Polygon, we envision an open and borderless world and strive to empower budding developers to build this new world. We look forward to working with the selected startups and continuing this journey of building a brighter future for Web3.”

The 31 startups that have been selected in the first cohort of the PolygonLEAP 2021 originate from Asia, North America, South America, Europe, and Oceania. Out of these 18 are India based, while the rest hail from various countries.

Polygon had raised $450 Mn from some of the biggest names in the venture capital ecosystem, last month.

The round was led by Sequoia Capital India with participation from more than 40 major VC firms including SoftBank, which invested from the Vision Fund 2, Galaxy Digital, Galaxy Interactive, Tiger Global, Republic Capital and others.

According to the company, Polygon PoS has seen a billion transactions recorded last year. More than 130 Mn unique addresses and over 2.67 Mn monthly active users now generate some 3 Mn transactions per day, which is said to be 2x what Ethereum does.

In December, Polygon acquired Ethereum scaling startup Mir Protocol for $400 Mn. This was Polygon’s second acquisition in the zero-knowledge rollup (ZK rollup) space after Hermez Network, which it took over in August 2021. Besides this gaming and social media company Hike also raised funds from Polygon in January this year.

The Blockchain industry has been expanding rapidly with the NFT market surpassing $40 Bn in value in 2021, the addressable market of the metaverse being estimated at $8 Tn and blockchain adoption in capital markets projected to reach $27 Tn as early as 2027, according to studies by Starfleet, TBlock, and Genesis Hack.

Inc42 has compiled the list of the 31 startups part of the first cohort of the PolygonLEAP 2021, detailing their operations from the Polygon directory and primary research. 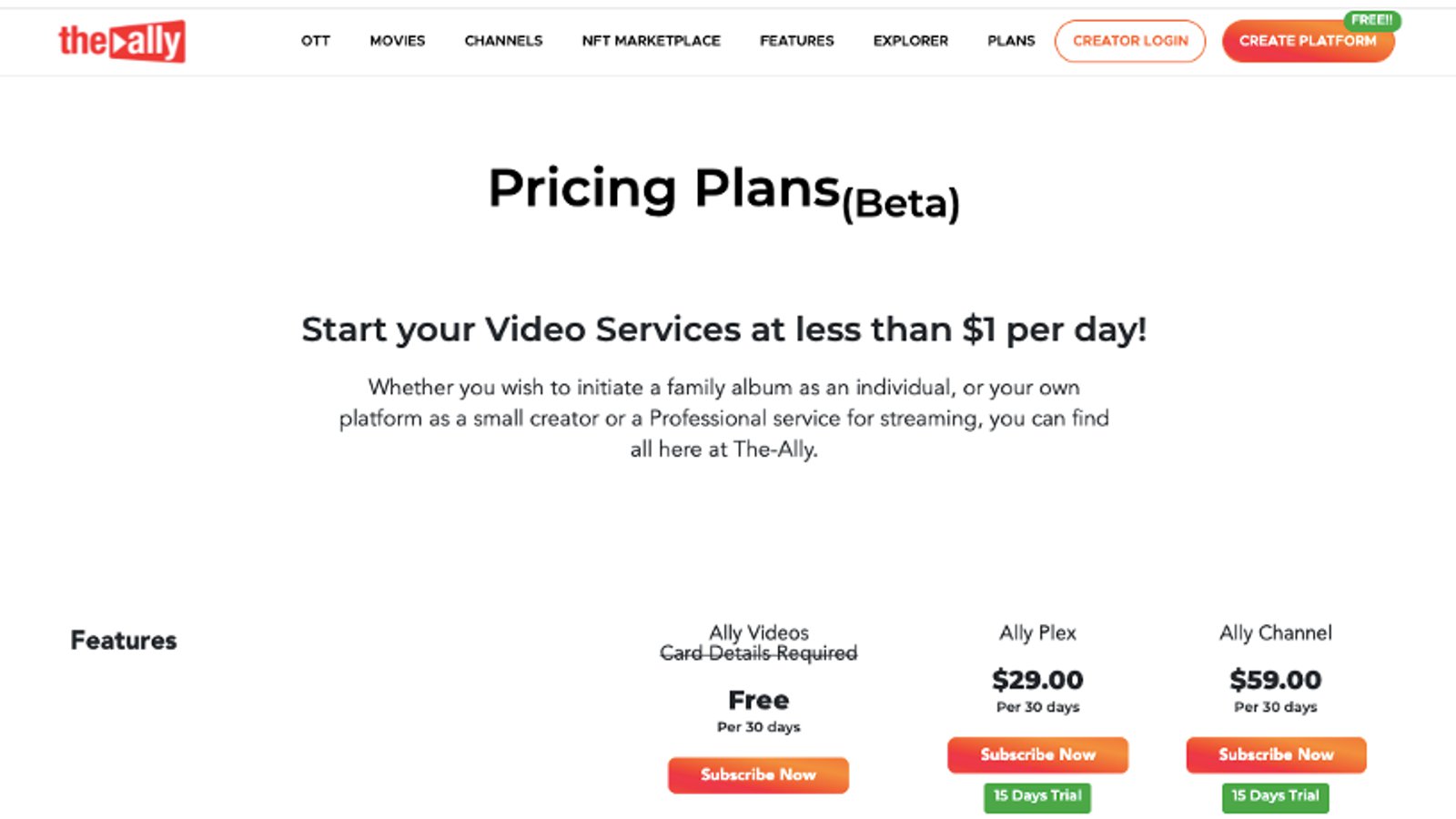